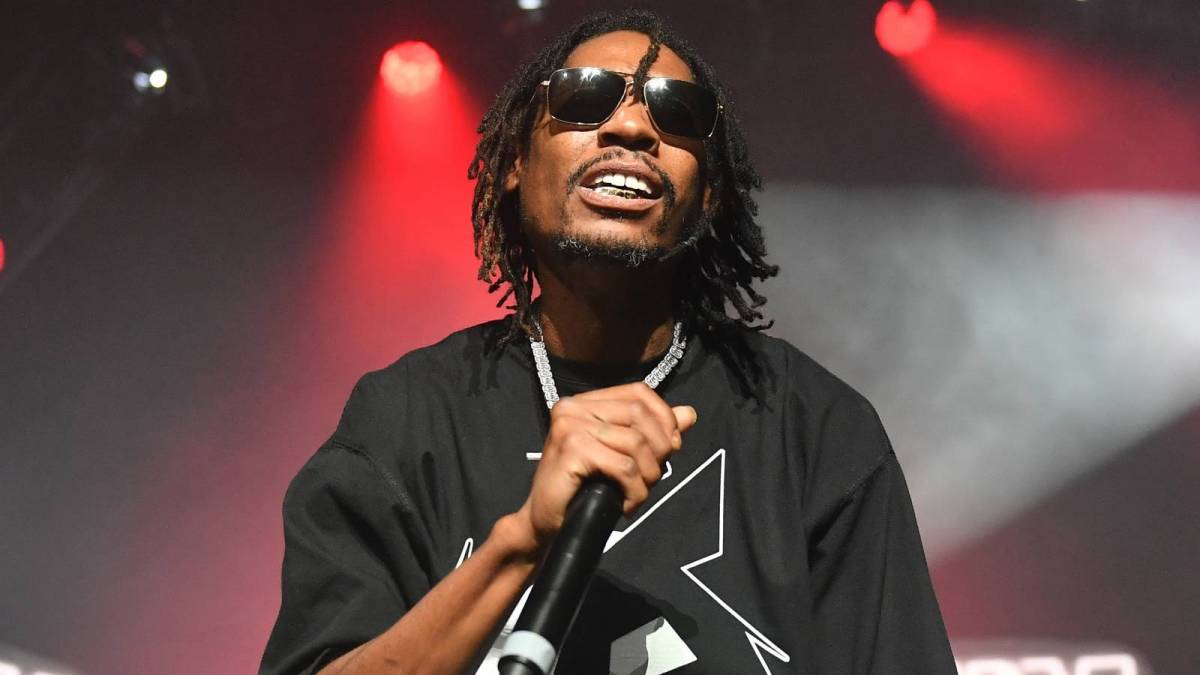 Ying Yang Twins rapper D-Roc was mid-set at a show in Springfield, Missouri when he suddenly collapsed, prompting security to carry him off stage.

The temperatures were in the 80s so it doesn’t appear heat exhaustion was the cause, but no other explanation has been given. It’s also unclear if he was taken to the hospital or remained on-site to get medical care.

The Ying Yang Twins were performing alongside Vanilla Ice at the Ozark Empire Fair, which stirred up some controversy last week. According to the Kansas City Star, Republican U.S. Senate candidate Mark McCloskey used a photo of Vanilla Ice for his campaign on Thursday (July 28) without permission.

The advertisement referenced an upcoming performance by Vanilla Ice and the Ying Yang Twins at the Ozark Empire Fair and encouraged visitors to join team McCloskey. In it, McCloskey is pictured beside the Ice Ice Baby rapper above a banner that read: Featuring Vanilla Ice and Ying Yang Twins. The ad was shared on the campaign’s website and various social media accounts, prompting Vanilla Ice’s manager to issue a statement.

Vanilla Ice is not taking sides on political issues and is working to support his family, his managers said. Please make this known. 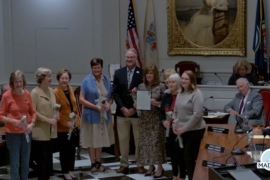 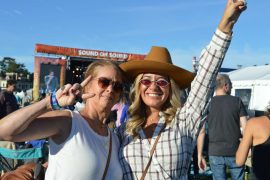 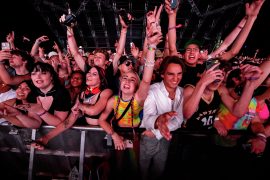