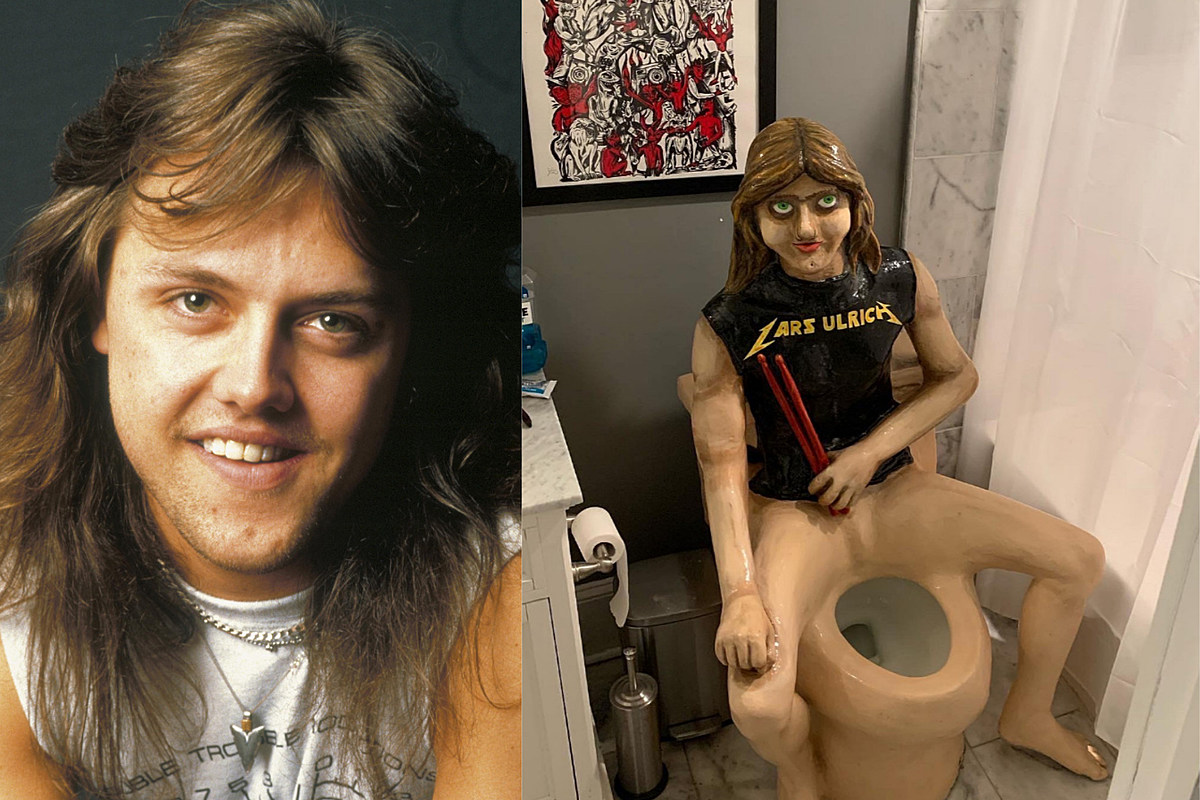 A toilet fashioned in the 1980s likeness of Metallica drummer Lars Ulrich has made a splash on social media.

And the creator behind it is none other than Prince Midnight, the Florida metal musician who previously went viral when he made a guitar out of a skeleton he claimed was his dead uncle’s.

The Lars Ulrich toilet is just the latest physical art from Midnight, who performs unusual black metal led by the sound of a vibraphone. He released a self-titled EP of his music last year, but the Lars Ulrich toilet is part of his Hellmouth Plumbing Supply, an artistic outlet he launched with toilet seat covers carrying the images of classic heavy metal album covers.

See more photos of the Lars Ulrich toilet down toward the bottom of this post.

Prince Midnight tells Loudwire about the toilet, “Make no mistake, this is not me taking a jab at Lars. This is my way, albeit unconventional, to honor Lars Ulrich and Metallica. I could have painted a picture or made a traditional sculpture, but no one would have even noticed, and really, that’s not the kind of art and performance I do. The first band I ever loved was Metallica, the first record I became obsessed with, the first music I ever dove into, the first concert I ever attended.”

He built the toilet using “a ton of natural clay from the art store to sculpt the body and legs,” he explains. “Then I used alginate to mold and cast my own hands and feet in resin. I saved the facial sculpt for last, using photos of Lars from the ’80s. Then, like the hands and feet, I made a mold and cast it in resin. I ran steel rebar through the whole thing with fiberglass batting so it’s pretty rugged. My backyard has essentially been an auto body shop for the last couple of months.”

Midnight adds that “some might find that the concept of making this toilet to be a work of absurdism, or even feel offended by the notion that it’s being presented as a work of fine art, but that’s how every creative is treated when exploring new creative spaces.”

Midnight asserts the Lars Ulrich toilet is installed and fully functional. He says he’ll be relocating it “for public use” to the Tampa, Fla., music venue the Brass Mug on Dec. 3 as part of what he calls an “art show taking place in the bathroom during the Prince Midnight show.” 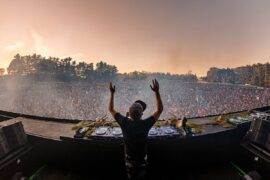 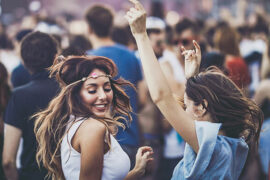 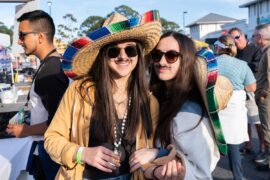