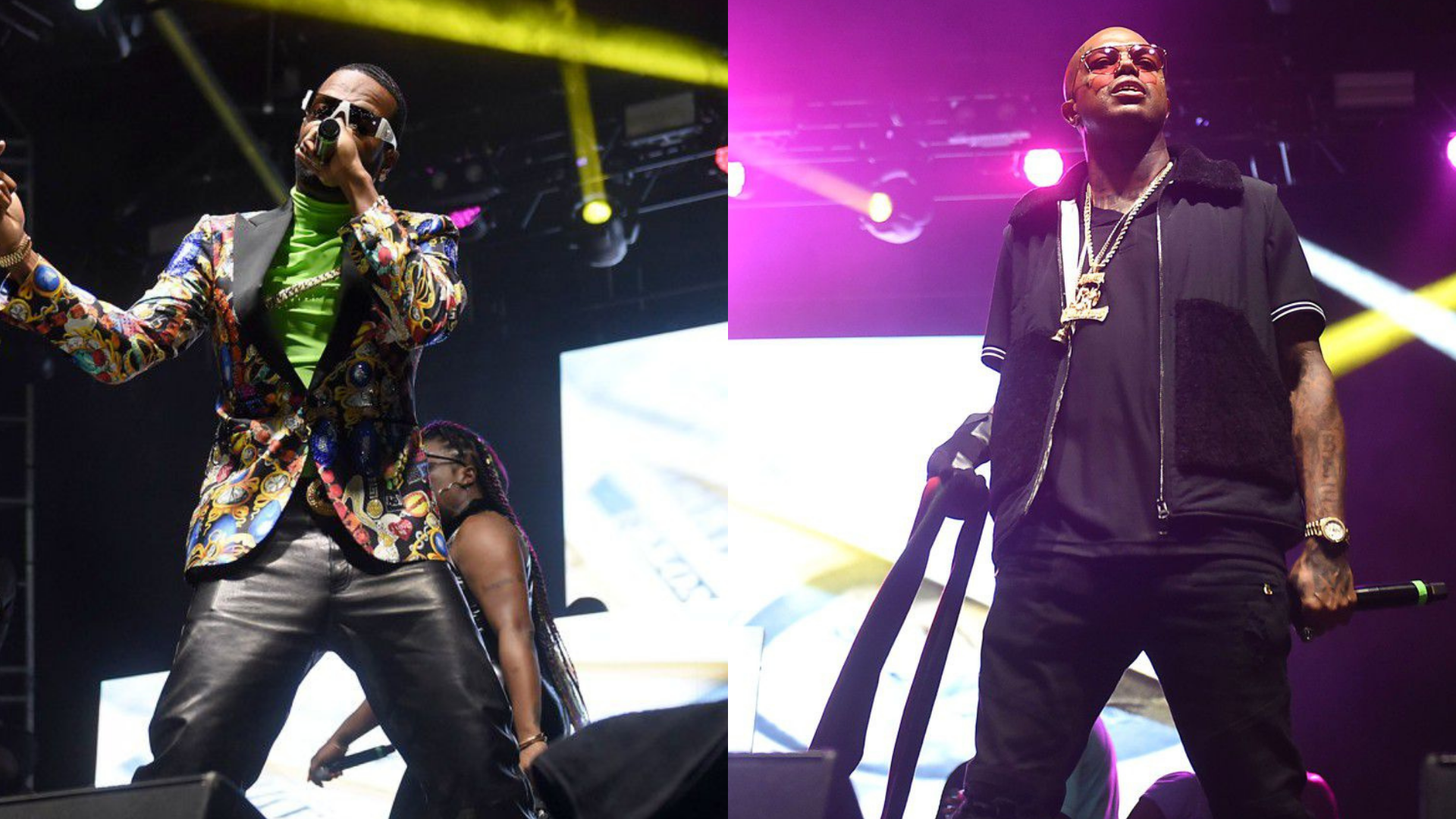 Memphis’ own Three 6 Mafia is set to take the Beale Street Music Festival stage in May.

According to reports, Three 6 Mafia will perform at the Memphis Fairgrounds on April 29, with a time to be determined, and April 30 at noon.

Memphis in May announced three-day passes for the 2022 Beale Street Music Festival that went on sale Dec. 3.

“2019 was the last time Memphis experienced a Beale Street Music Festival and WE’RE COMING BACK BIG with the star-studded music festival that our fans are craving,” said James L. Holt, President and CEO of Memphis in May.

In 2022, BSMF and the World Championship Barbecue Cooking Contest will take place at the Memphis Fairgrounds to make way for planned construction in Tom Lee Park.

Both events will return to their Tom Lee Park home when park construction is completed in April 2023, organizers said.

Festival organizers are offering a limited number of early bird three-day passes for $145 while supplies last.