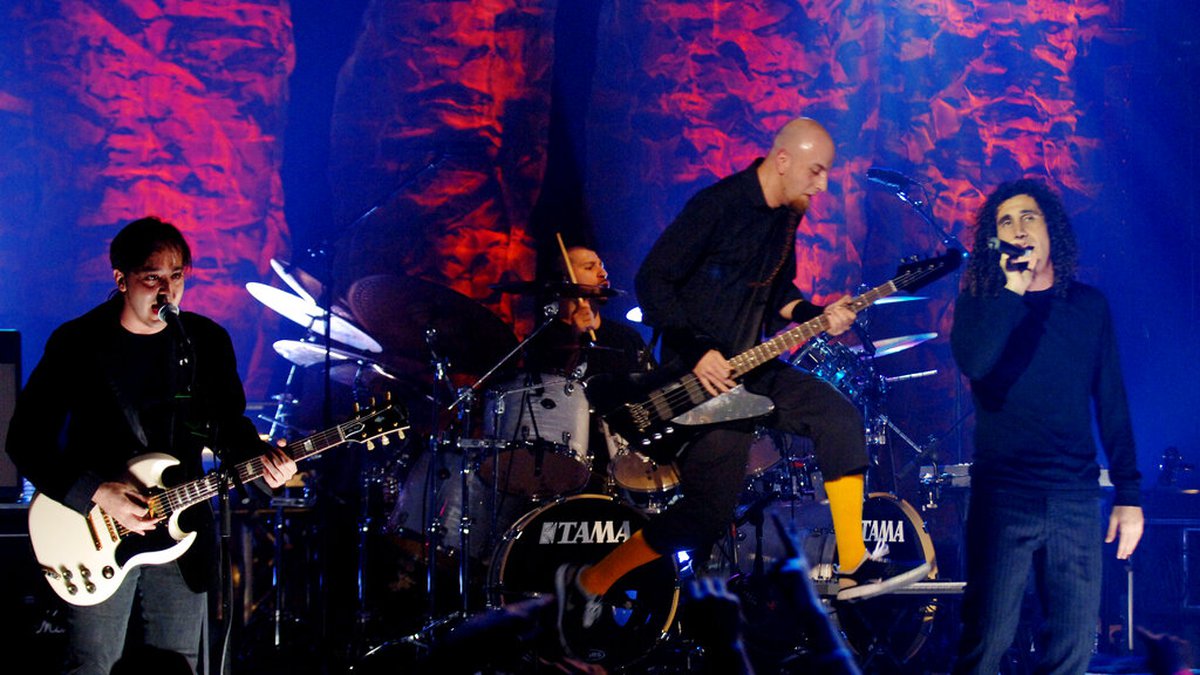 A new music festival set to take place next year in Las Vegas will feature performances from over 50 artists.

According to a news release, the event, dubbed Sick New World, will be held May 13, 2023, at the Las Vegas Festival Grounds.

Among the numerous performers announced as part of the festival are System of a Down, Korn, Deftones and Incubus, the release says. 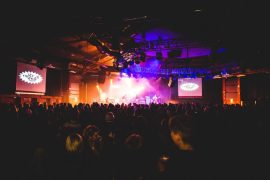 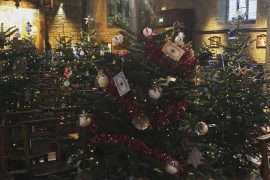 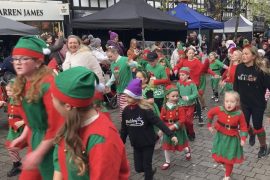