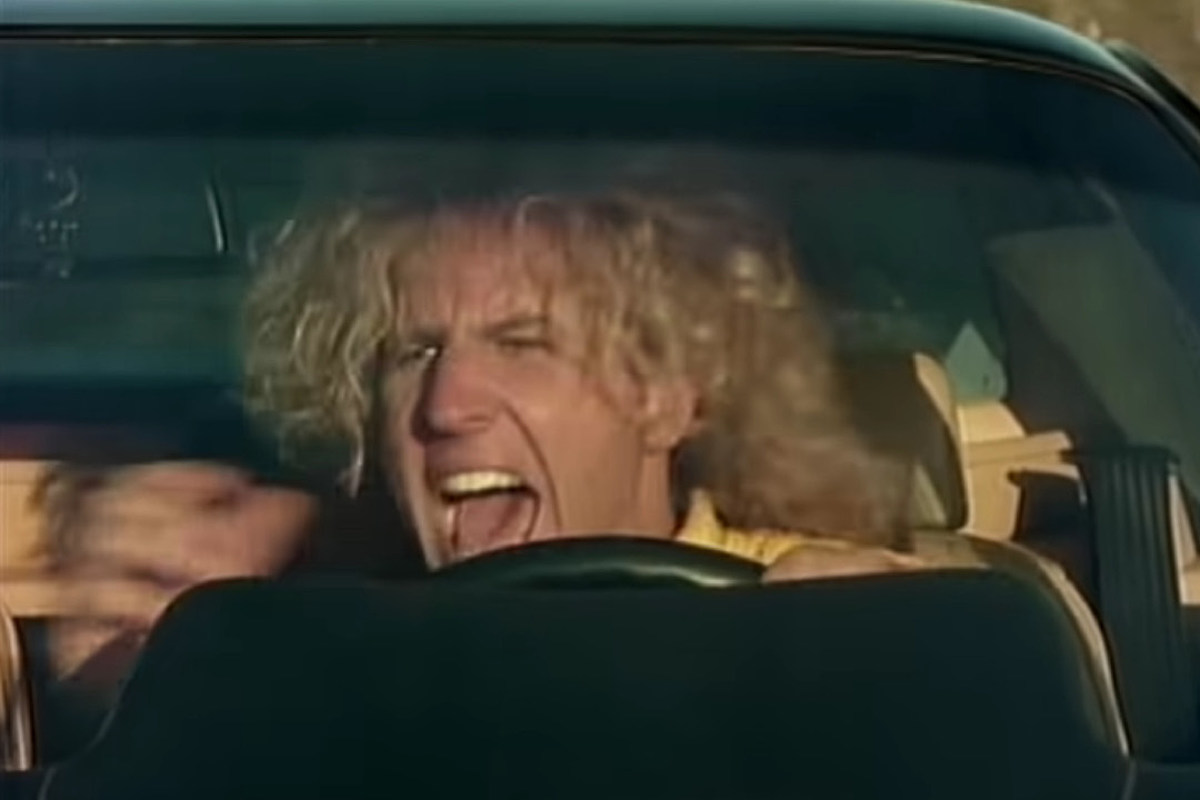 When compared to other popular genres, rock and metal music videos have the fewest amount of cars in them, according to a new study from shopping comparison website Compare.com.

But the study doesn’t clarify exactly what music videos were considered to reach that conclusion. Yet it does explain its overall methodology in selecting an assortment of videos based on popularity and sifting through the onscreen vehicle stats from that. Still, one has to wonder just what videos were watched. Sammy Hagar’s “I Can’t Drive 55”? Radiohead’s “Karma Police?” Maybe ZZ Top’s “Gimme All Your Lovin'”?

Perhaps unsurprisingly, the survey reportedly showed that 76 percent of hip-hop videos feature cars, making it the most car-filled genre. Rock and metal videos have the “lowest percentage of all genres observed,” with just 32 percent featuring cars, it found. In another possible non-surprise, it surmised that country videos contain more pickup trucks than any other genre — over ten times as many.

A bus is purportedly the most popular non-car vehicle in rock videos.

“Popular music has been synonymous with cars since the advent of motor vehicles,” the Compare.com report says. “The Beach Boys sang about them, and modern country music has built an empire off of telling stories that involve pickup trucks.”

It continues, “Since music videos were introduced in the early 1980s, cars have been a major part of the visual aspects of promoting a song. Whitesnake’s ‘Here I Go Again’ is just one example of an ’80s classic with a memorable car scene.”

The study used a small sample size of 250 popular music videos that were watched and tracked for appearances of cars, trucks, and other vehicles. The video choices were culled from YouTube playlists and lists in publications including Loudwire. “Greater insights could result from a larger set,” the study concluded.

How many rock and metal videos can you think of that have cars or trucks in them?

Cars in Rock + Metal Music Videos, According to Compare.com

The Best Hard Rock Album of Each Year Since 1970