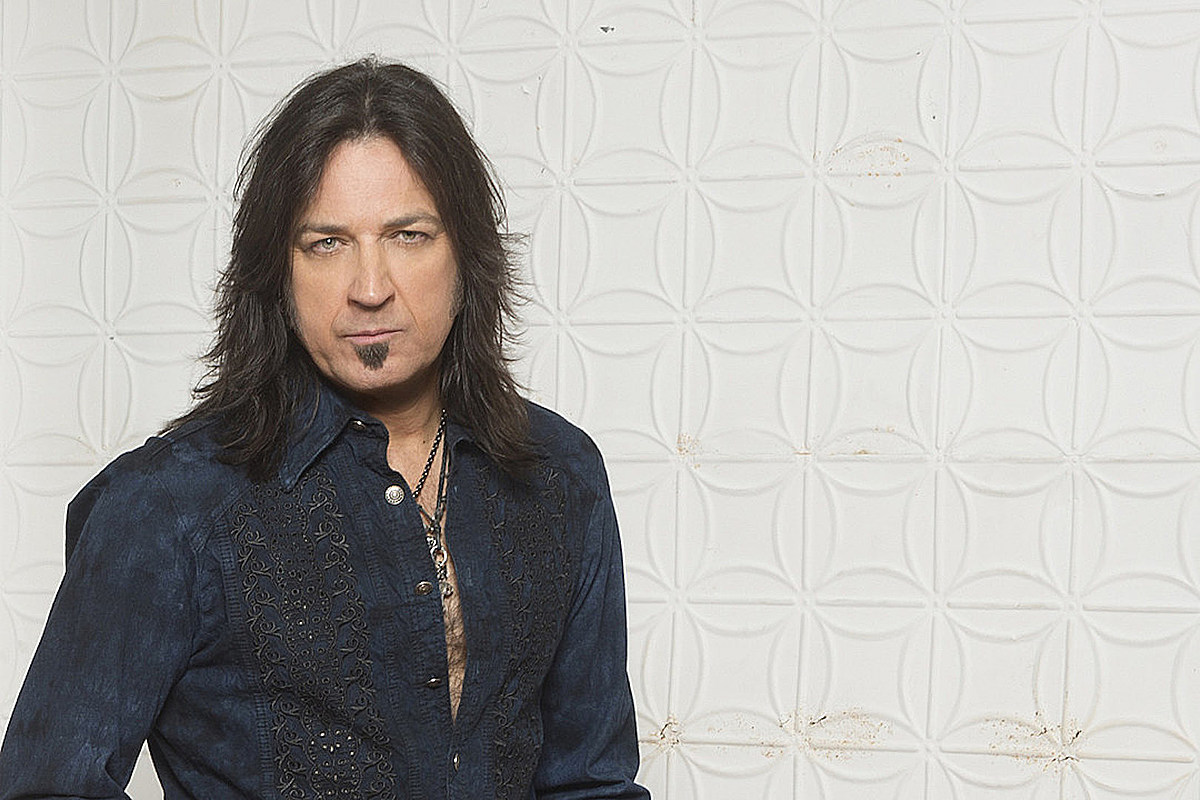 Michael Sweet, the frontman of the openly Christian hard-rock band Stryper, recently called out abortion rights advocates on social media. You can view his Instagram posts below.

Sweet first shared a video of protesters taking what seemed to be abortion pills in front of a banner that reads, “WE ARE TAKING ABORTION PILLS FOREVER” near the U.S. Supreme Court building. They were reportedly protesting a court challenge that could reverse Roe v. Wade, a landmark 1973 Supreme Court decision that established a constitutional right to abortion.

“When women are shamelessly and proudly taking ‘abortion pills’ on video with smiles on their faces, isn’t that a whole new level of evil?” Sweet wrote under the post. “How and why is this acceptable in our world? Are we really this far gone? Celebrating the death of the unborn!!”

The post received mixed reviews, though most of the comments under it seemed to be overwhelmingly in support of Sweet’s views. One commenter called the display “the devil at work,” while others called the people in the video “evil,” “Godless” and “vile.”

After receiving backlash from abortion rights advocates, Sweet doubled down, going as far to call the protesters “tasteless and classless.” “I will NEVER stand by and be silent when I see something so disturbing and yes – EVIL!” he adds.

Wrapping up the post, he said that he had “absolutely no regrets” for his post and wouldn’t change a thing. “I may lose some followers but that’s okay,” Sweet says. “It’s not about following me, it’s about following Christ.”

This isn’t the first time that Sweet has made his views on abortion public. In 2020, Sweet spoke to Slabber.net about being pro-life. “It’s not anything new for people to hear from a Christian that they support pro-life,” he says. “We want to see children that are unborn, live… For me, as a believer, as a Christian, the pro-life pros outweigh the cons.”

Sweet also went to social media in March of 2021 to express his concerns over “cancel culture” and wondered if it might one day include the canceling of the Bible. 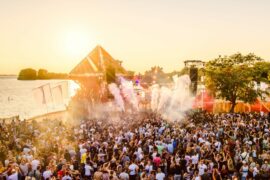 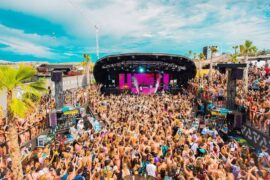