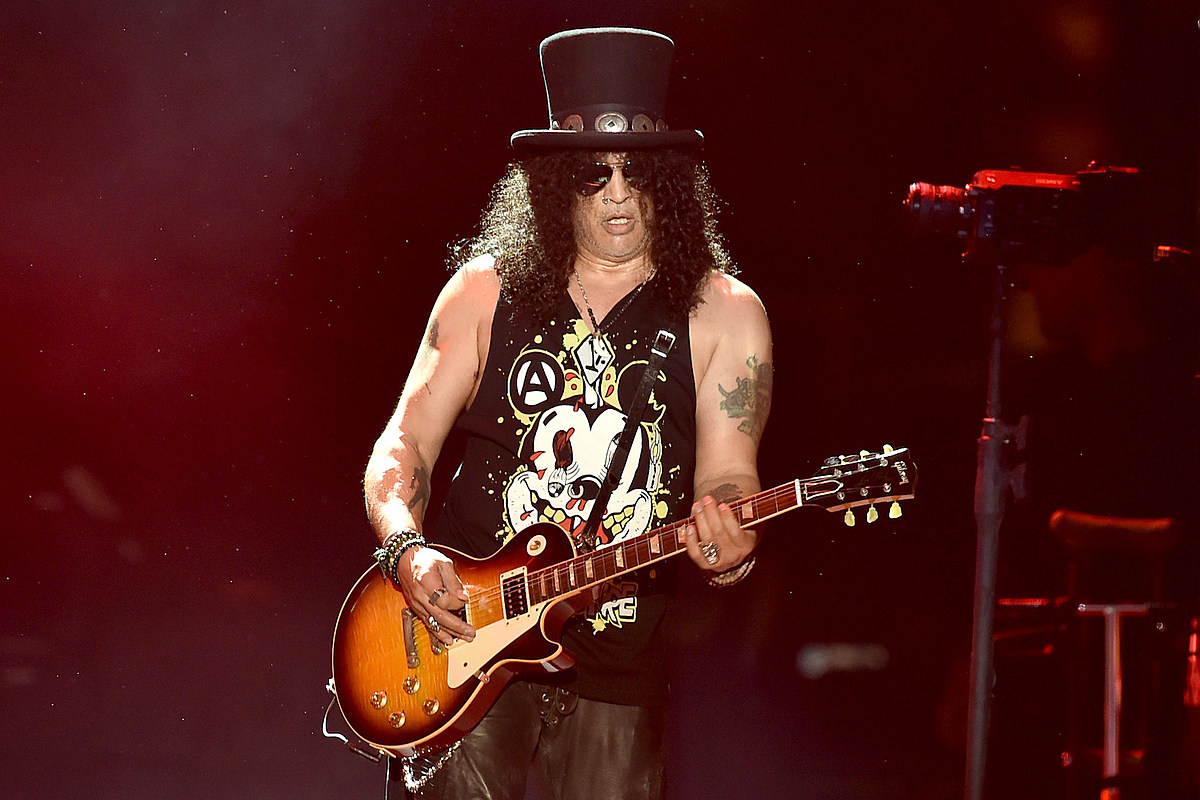 Slash Reveals Album That Made Him Want to Learn Guitar

Guitar greats don’t just pick up the instrument the day they were born. There’s usually an inspiration that inspires a desire to pick up the guitar, and during a chat with producer Dave Cobb on Apple Music’s Southern Accents Radio, Slash revealed that the album that got him first playing guitar was Cream’s Disraeli Gears.

The legendary trio of Eric Clapton, Ginger Baker and Jack Bruce had a relatively short tenure, but made a gigantic impact during their brief run with 1967’s sophomore set Disraeli Gears giving fans such rock classics as “Sunshine of Your Love” and “Strange Brew.”

“Right off the bat, Disraeli Gears was the record that switched me from playing bass to guitar,” recalled Slash. “When I first went in to learn an instrument, I intended to play bass because Steven Adler, the original drummer for Guns N’ Roses, when he and I first met, he already played guitar, and so we were going to start a band so I was going to start to play bass, but I didn’t know really technically the difference at that time between bass and guitar.”

Slash met with a guitar teacher and during their first session he started playing “Sunshine of Your Love,” to which Slash replied, “That’s what I want to do.” “That was the guitar, right, electric guitar, and that’s where I picked up guitar,” says Slash. “So Disraeli Gears, aside from being one of the great rock and roll blues records of the era, if not of all time, it also was what made me pick up the guitar in the first place.”

Upon its release, Cream’s Disraeli Gears peaked at No. 4 on the Billboard 200 Album Chart. It has since been certified as a platinum album in the U.S. Revisit “Sunshine of Your Love,” the first song that captured Slash’s ear that made him want to play guitar, in the player below.

Of course, Slash went on to great fame as a guitarist and while the last few years have been spent promoting his return to Guns N’ Roses, Slash along with Myles Kennedy and the Conspirators have a new album, 4, coming out in February.

Cream, “Sunshine of Your Love”