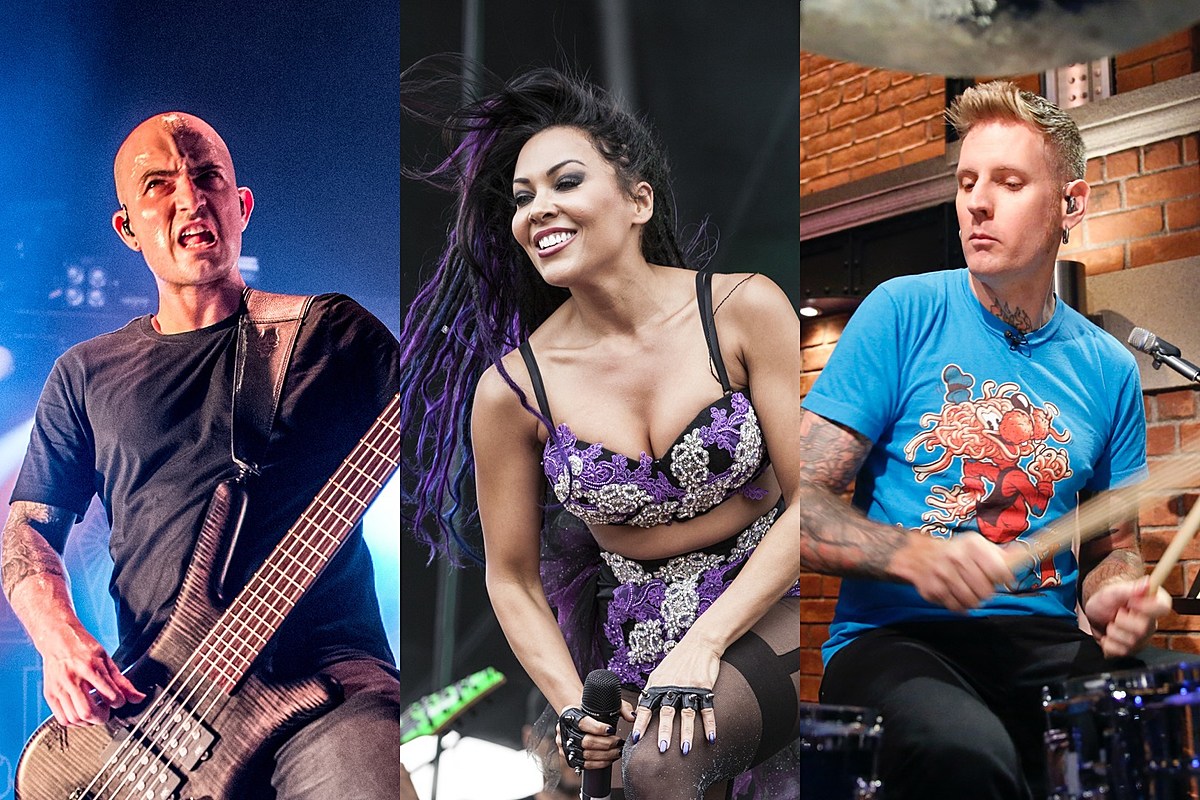 Even rock stars like to play dress-up for Halloween, with many donning costumes in a manner akin to the most excited kids in your neighborhood.

So for the scary and candy-filled holiday this year, there were several frightening, funny and even fashionable costumes from notable rock and metal musicians.

And while she’s not a rock musician, rapper Cardi B used a hearse from the heavy metal bar Duff’s Brooklyn in goth-themed Halloween photos that evoked The Addams Family.

Below, take a look through several rockers’ costumes from Halloween 2021. As you’ll see, they range from the expertly executed to a few that look a little, uh, last-minute. Either way, they’re all great.

Tom Morello, Rage Against the Machine

Zach Johnson, The Ghost Inside

Andrew Tkaczyk, The Ghost Inside

Jason Richardson, All That Remains

We Came as Romans + The Devil Wears Prada

Cardi B With the Hearse From Duff’s Brooklyn

A rock song that’s unambiguously creepy can certainly be unsettling. But what about the kind of tune that sneaks up on you with its creepiness? It might have a sunny melody or what seems like a simple lovelorn lyric. Yet, beneath the surface, something more deceivingly dastardly lurks. Here are just a few examples of rock songs that are actually really creepy.