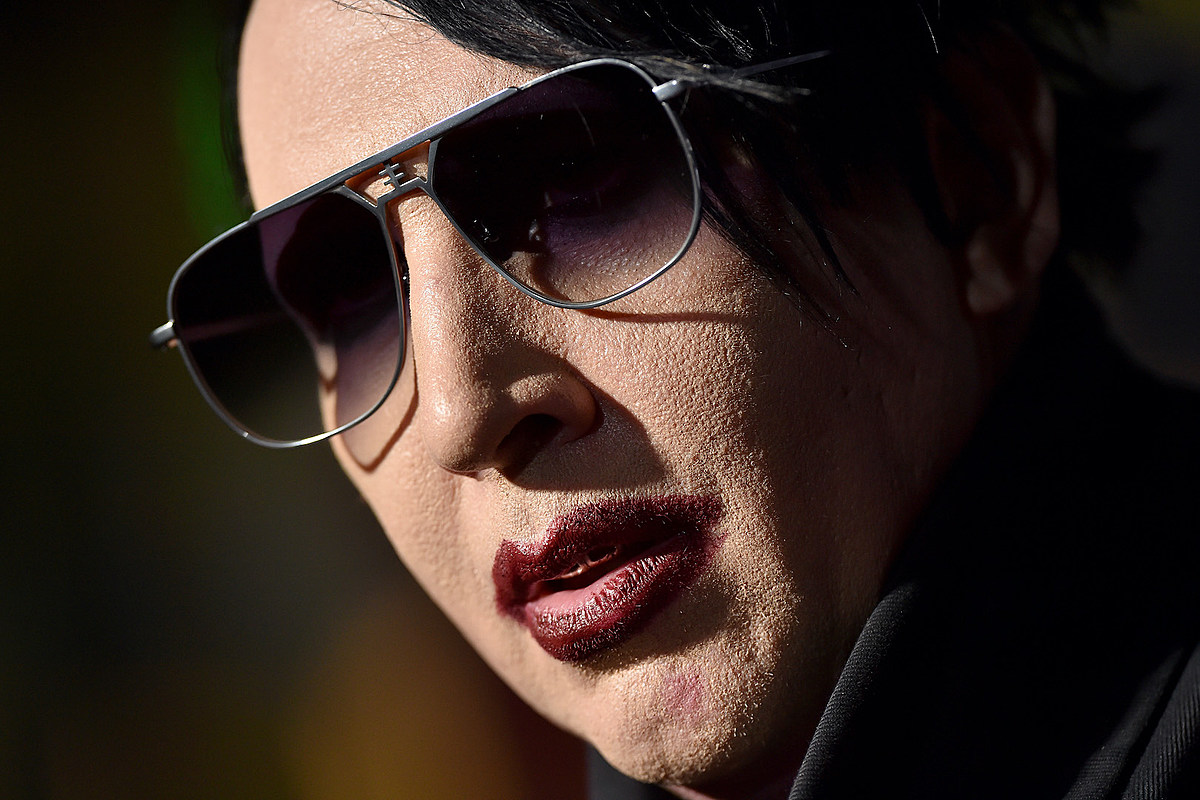 In a new investigation, Marilyn Manson is portrayed by his alleged victims of sexual and other abuse as a serial aggressor adept at manipulation, a racist fascinated with Nazi history, and a captor who imprisoned women in what he called his “Bad Girls’ Room.”

Earlier this year, multiple women accused Manson of abuse. Actress Evan Rachel Wood, a former fiancée of the musician, led the charge against the rock star whose real name is Brian Warner. The singer denied the allegations but subsequently faced related lawsuits from accusers such as actress Esmé Bianco and model Ashley Morgan Smithline. In the fallout, he was dropped by his record label and talent agent.

In a nine-month Rolling Stone investigation that emerged this week, disturbing details of the accusations are uncovered. The report also digs into Manson’s history, proposing the musician’s alleged pattern of mistreatment against women and others predated his fame as the Antichrist Superstar.

The investigation posits that Manson would begin his allegedly abusive romantic relationships by “love bombing” the object of his desire, showering the woman with compliments and kindness to gain her trust.

“[He’d say], ‘I’m the only one who understands you,'” Smithline shared. Another accuser, model Sarah McNeilly, said Manson told her he loved her just a week after they met. “He wanted me to start picking out wedding dresses,” McNeilly described. “He wanted to have a baby. I’ve never experienced a relationship like this — because it was fucking fake.”

The musician’s reported racism was noted by many who spoke to Rolling Stone. Sources claimed he often used the N-word, with one saying he “almost reveled in being able to say it in front of Black people.”

The report also alleges Manson was fixated with Nazis. Bianco said in her suit that he at one point “beat her with a whip that [he] said was utilized by the Nazis.” Smithline claimed he demanded she “purchase as much Nazi memorabilia that she could find.”

But perhaps the most chilling revelation is the accusation the Manson would keep his victims locked in a repurposed vocal booth he called his “Bad Girls’ Room.” He would allegedly psychologically torture women for hours at a time with solitary confinement.

“At first, he made it sound cool,” Smithline said. “Then, he made it sound very punitive. Even if I was screaming, no one would hear me. … First you fight, and he enjoys the struggle. I learned to not fight it, because that was giving him what he wanted.”

Rolling Stone’s investigation matches previous allegations. In February, Wood claimed Manson “started grooming me when I was a teenager and horrifically abused me for years. I was brainwashed and manipulated into submission. I am done living in fear.”

Manson replied that the claims were “horrible distortions of reality. My intimate relationships have always been entirely consensual with like-minded partners. Regardless of how … others are now choosing to misrepresent the past, that is the truth.”

In July, a lawyer for Manson claimed Bianco and others were co-conspirators “trying to conflate the imagery and artistry of Warner’s ‘shock rock’ stage persona … with fabricated accounts of abuse.” The musician’s legal team have continued to deny the allegations.

The Rolling Stone investigation also revealed that the accusers — including Wood, Bianco and Smithline — all met together in October 2020 to first discuss publicizing their claims of abuse against the musician.

Manson has mostly kept a low profile since the accusations surfaced, apart from a handful of appearances with Kanye West, the latest leading to speculation that Manson may be turning to Christianity.

For takeaways from the Rolling Stone report, go here.

See a timeline of the Marilyn Manson allegations below.

If you or someone you know has been sexually assaulted, resources are available to help. Please visit RAINN (Rape, Abuse, and Incest National Network) online or dial 800-656-HOPE (800-656-4673).

Since actress Evan Rachel Wood first publicly accused Marilyn Manson of sexual abuse in February 2021, similar allegations by others against the musician have also surfaced. Below is a timeline of the developments that have unfolded so far, beginning with Wood’s 2018 testimony that disclosed her alleged abuse but had yet to name an abuser.