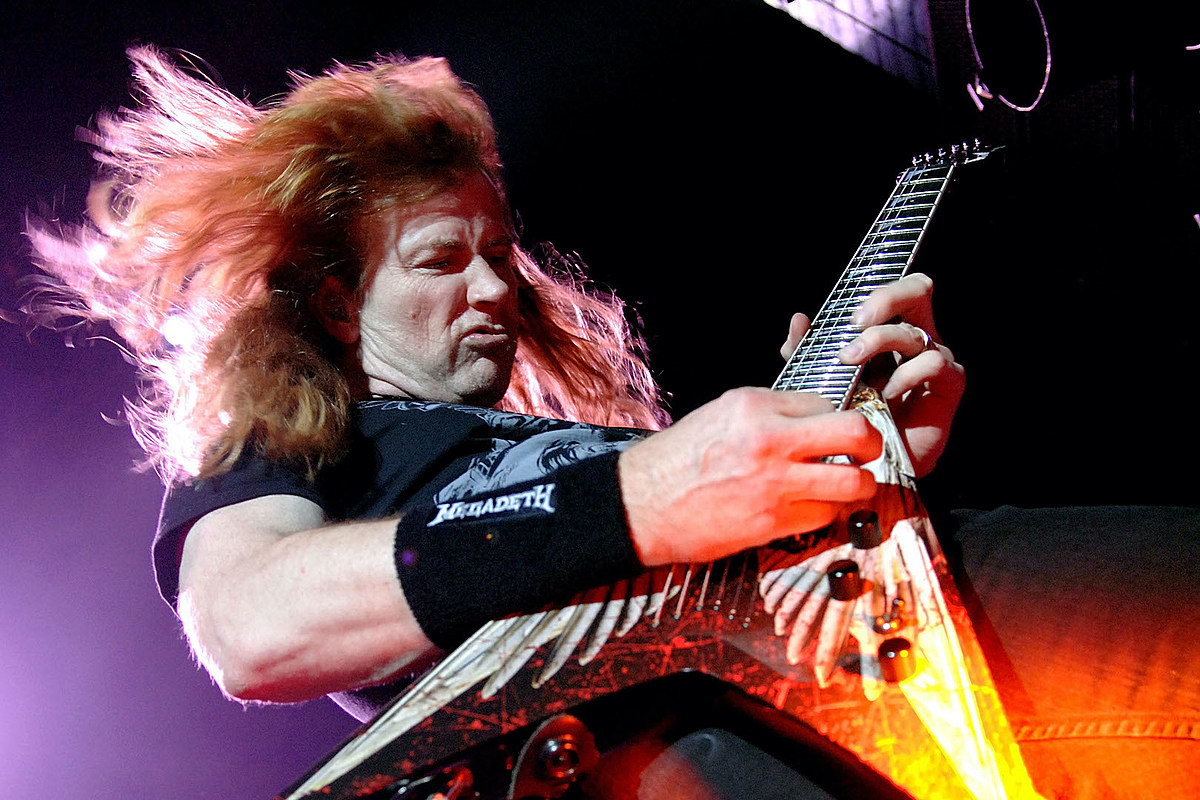 Crypto sells, but who’s HODLin? Megadeth have gotten into the cryptocurrency game, releasing their official Megacoin at an opening price of roughly $0.50.

The crypto boom has turned plenty of tech-minded folks into millionaires and even billionaires, and it seems like everyone with a brand wants to join the 21st century gold rush.

Megacoin doesn’t seem to have a functional use like other coins that facilitate crypto or NFT transactions, but $MEGA will allow fans to gain access to exclusives and premium benefits. Cyber Army members can actually get some free $MEGA courtesy of the band, and Cyber Army members that hold $MEGA will unlock additional exclusives, access and offers.

Rally shows that Megadeth’s official coin was quietly released in September, almost breaking through the $1 mark later that month.

Interestingly enough, there’s technically already a coin called $MEGA on the market. CoinMarketCap shows that MegaCryptoPolis launched in October 2020 at roughly $6 per coin and hit its all time high of $65 in February 2021. As of this posting, it’s worth $27.

The Best Metal Album of Each Year Since 1970