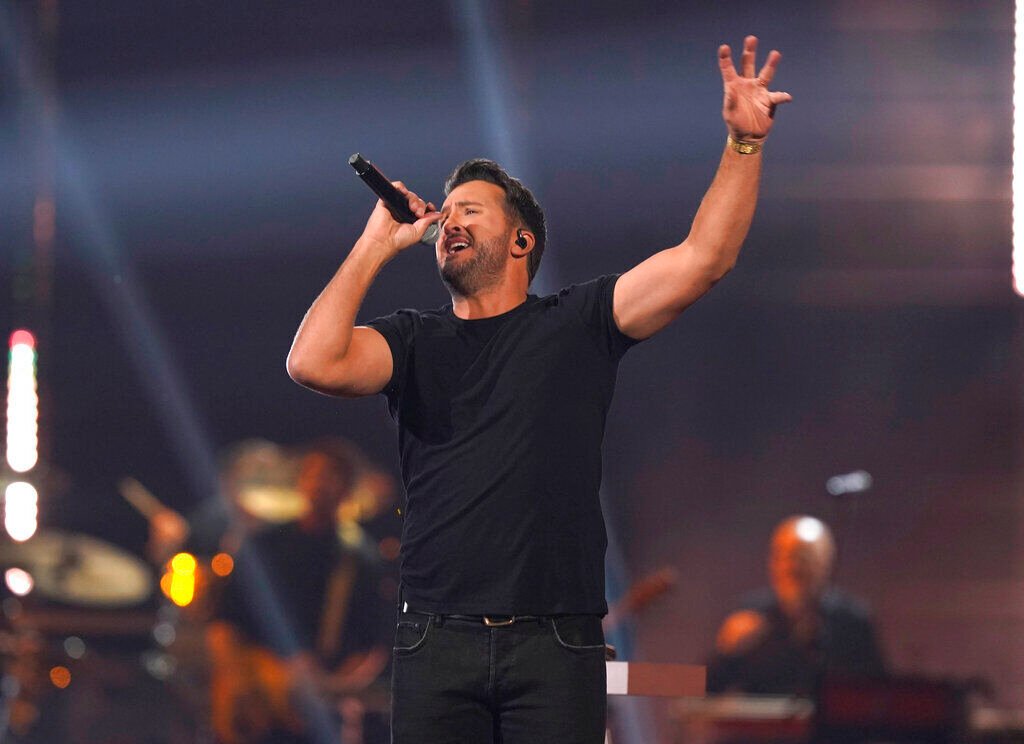 The “Roar on the Shore” festival, produced by Live Nation, is scheduled for Aug. 12 to 14.

This year, the resort’s beaches hosted a three-day run of Phish shows that averaged more than 30,000 people per day.

Bryan is one of country music’s biggest stars.

His latest album, “Born Here Live Here Die Here,” features “What She Wants Tonight” and “One Margarita.” His other hits include “Country Girl” and “Play It Again.”

Bryan was scheduled to play on the Atlantic City beach last year, but the show was canceled due to the COVID-19 pandemic.

Wallen is known for several chart-topping hits, including “7 Summers.”

A full lineup for the event was posted to the festival’s Facebook page Friday morning.

“TidalWave Music Festival is an experience we’ve been curating for a long time,” said Brian O’Connell, president of Country Touring at Live Nation, in a statement Friday. “We knew we wanted to bring our country music festival concept to the North East coast, but the location had to be just right.”

Two stages are planned for the festival, the event’s organizers said in a news release. Additional acts for the second stage are expected to be announced in the coming weeks.

The TidalWave Music Festival is the newest addition to a lineup of similar country music festivals around the country, including Watershed in George, Washington, and the Tortuga Music Festival in Fort Lauderdale, Florida. Locally, the Barefoot Country Music Festival is scheduled to return to Wildwood June 16-19. Acts confirmed for that show include Eric Church, Florida Georgia Line and Jason Aldean. 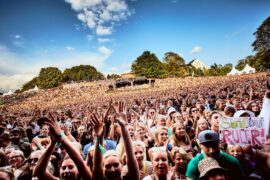 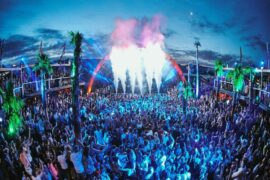 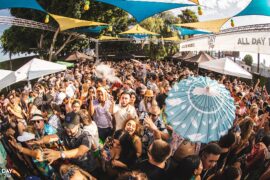 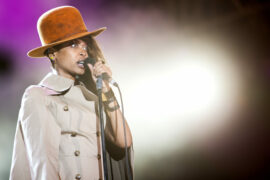