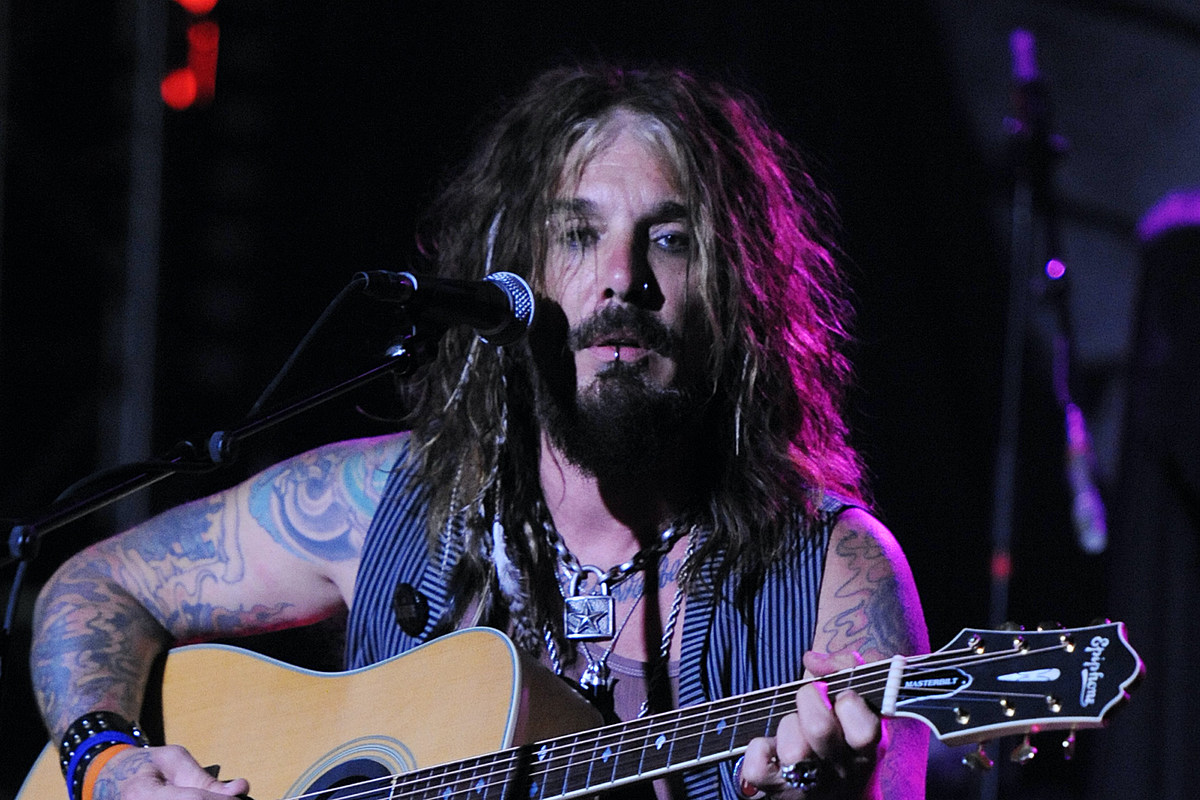 Onetime Motley Crue singer John Corabi doesn’t seem to have much love for the band’s 2019 biopic The Dirt, especially when it comes to his brief portrayal in it.

Corabi addressed the subject during a recent chat with The Metal Summit, where the rocker who replaced Crue vocalist Vince Neil for a period in the mid-’90s talked about his music career and took questions during a lengthy podcast episode with co-hosts Angel Alamo, Bobby Dreher, Jay Oakley and “Psycho” Steve Prestup. So what does Corabi have to say about The Dirt now?

See the interview down near the bottom of this post.

Corabi said, “The portrayal in the movie, it was pathetic. It really made it look like I was really pissed when [the band is seen] basically walking into a high school gymnasium to, like, eight people. And, I’m sorry, regardless of what the ticket sales were like [while I was in Motley Crue], it was never that bad. So I just kind of took it as a little bit of back-handed compliment — not even a compliment; it was like an insult. I was insulted. And I’m like, if you’re gonna be a fucking asshole about it, whoever’s choice it was to put that in there. … At the end of the day, I didn’t appreciate it.” [via Blabbermouth]

Not that the musician, played in The Dirt by popular YouTube rock and metal remix singer Anthony Vincent, gets a ton of screen time. “I think I’m in the movie 20 seconds,” Corabi added. “So, take that 20 seconds out and skim over it completely.”

It’s not the first time the former Motley Crue member — who’s also performed in The Dead Daises, Ratt and other acts — has lashed out against the Crue flick.

In a September, Corabi said, “After my incredibly STUPID portrayal in The Dirt Movie, and the ludicrous shitty statements of one of the band members in regards to my contributions and lack of ‘writing talents,’ yours truly is NOT even remotely interested in doing that again.”

In The Dirt, Motley Crue drummer Tommy Lee is played by Machine Gun Kelly, the rapper-turned-rocker who underwent a transformation to look the part with Douglas Booth as bassist Nikki Sixx, Iwan Rheon as drummer Mick Mars and Daniel Webber as Neil.

Next year, Motley Crue will head out on their already twice postponed Stadium Tour. Neil recently returned to performing after falling off stage and breaking his ribs during a solo show. Crue reportedly recently sold the rights to their entire catalog for $150 million.

23 Actors Who Transformed Into Real-life Rockstars for Movies 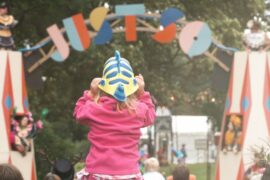 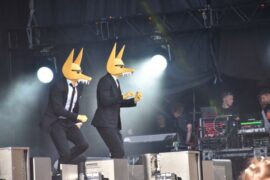 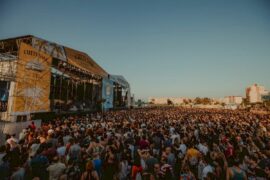 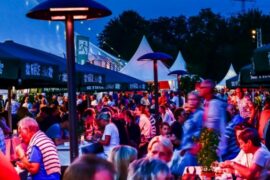