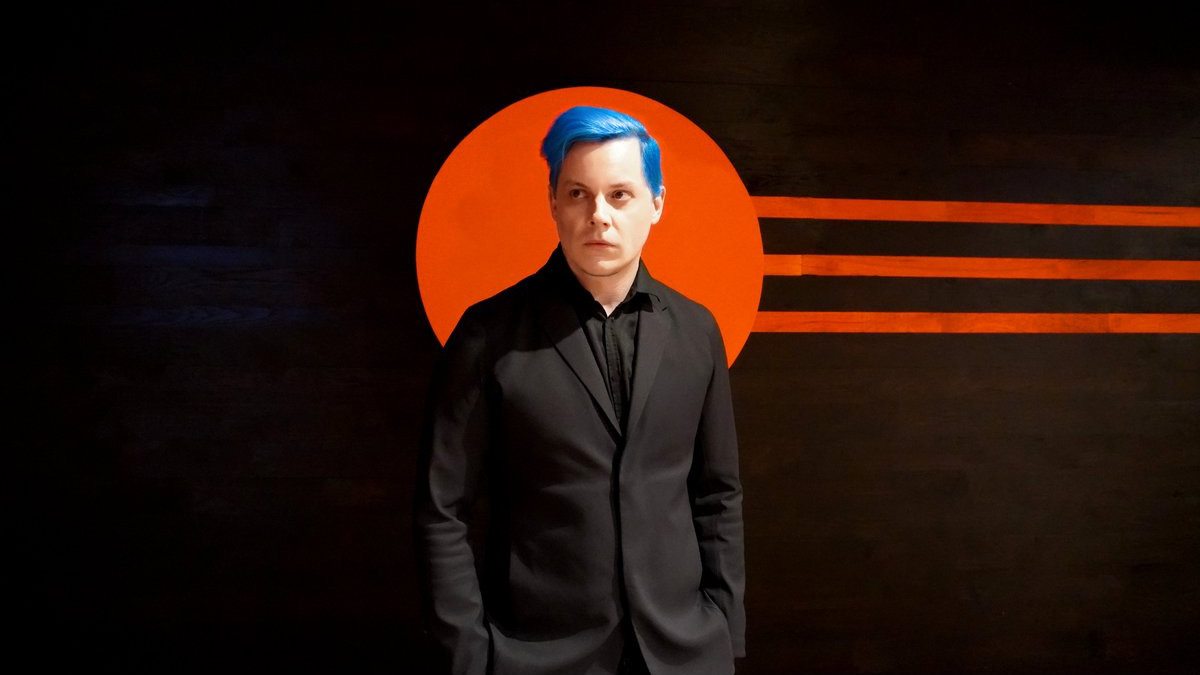 Jack White will headline the 2022 High Water Festival in North Charleston, South Carolina next April. It marks the Third Man Rocker’s first publicly announced performance in support of his upcoming albums, Fear of the Dawn and Entering Heaven Alive.

Tickets to High Water Festival 2022 go on sale starting Thursday, December 2nd at 12:00 p.m. ET. A variety of packages will be available, including general admission, VIP, Platinum, and a top-tier Weekender. Head here for more information.

Marking White’s first new solo records in four years, Fear of the Dawn and Entering Heaven Alive will be released on April 8th and July 22nd, respectively. Check out the lead single to Fear of the Dawn, “Taking Me Back.”

In September, White played a surprise concert in London to celebrate the opening of Third Man Records’ newest store and studio. His first full-length public gig in over two years saw White power through a seven-song set in the basement of the store before moving to a nearby balcony to cap it off with another five songs. 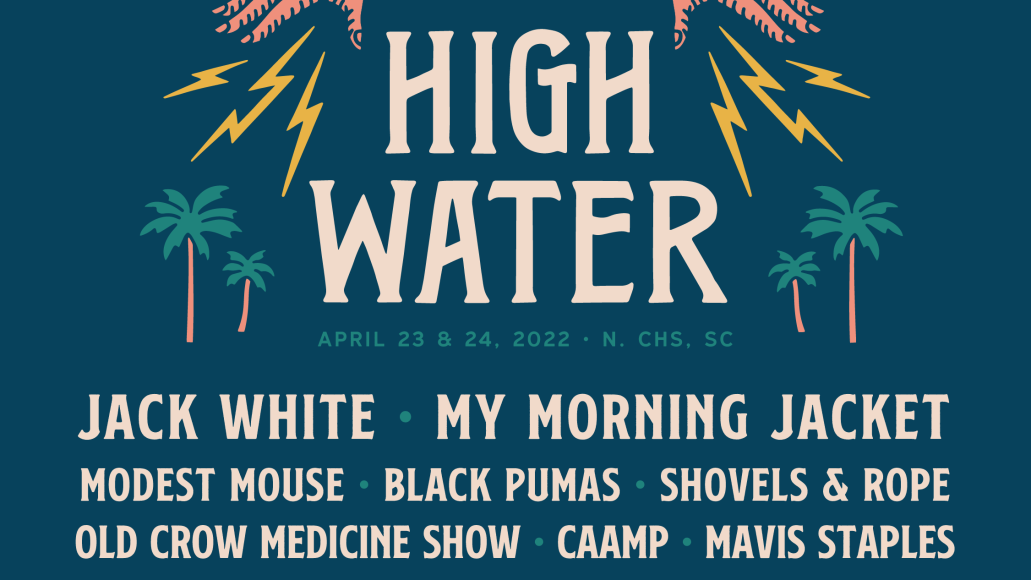