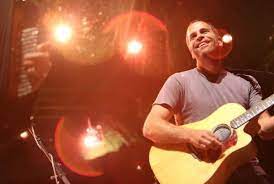 Jack White has announced his 2022 The Supply Chain Issues world tour, which will see the musician perform across North America and Europe from April to August of next year. This tour will mark his first in four years since White circled the globe in support of 2018’s Boarding House Reach.

The Supply Chain Issues Tour will begin with a special, two-night Fear of the Dawn album release party at Masonic Temple Theatre in White’s hometown of Detroit, MI on April 8th–9th. After a quick stop in Grand Rapids, MI (4/10), Jack and his band will head through Illinois, Ohio, and Pennsylvania before a one-off show north of the border in Laval, QC on April 16th. Making his way back stateside, White will flesh out the East Coast, hitting Agganis Arena in Boston, MA (4/17); The Anthem in Washington, D.C. (4/19); Barclays Center in Brooklyn, NY (4/21); Atlantic Union Bank Pavilion in Portsmouth, VA (4/23); and High Water Festival in North Charleston, SC (4/24).

A lengthy, three-night run at The Tabernacle in Atlanta, GA (4/26–4/28) will then set up a two-night stand at Ascend Amphitheater in Nashville, TN (4/30–5/1), sending him westward. Treks through Texas, Oklahoma, Arizona, Nevada, California, Oregon, British Columbia, Washington, Utah, and Colorado will close out the first part of White’s North American tour before he ships out to Europe for the latter half of June and all of July. Upon his return to this side of the pond, the blues rocker and Third Man Records co-owner will criss-cross the U.S. and Canada once more, hitting Minnesota, Indiana, Ontario, New York, Maine, Maryland, North Carolina, Alabama, and Missouri.

Head to the official Jack White website for tickets and more information and check out a detailed list of tour dates below. 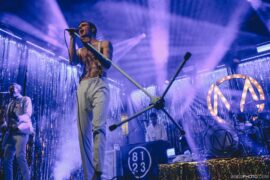 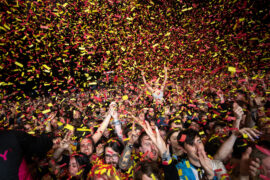