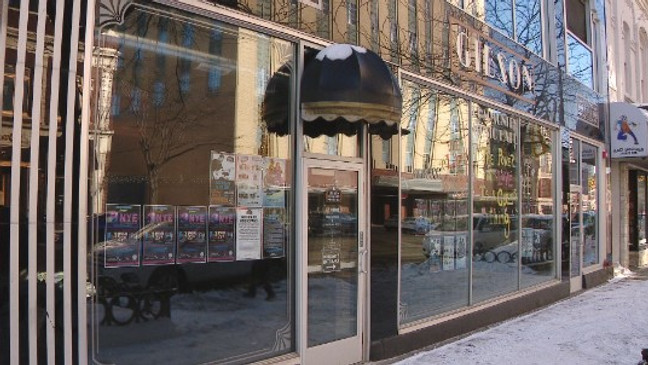 A Fox Valley event is so great, it has to happen twice a year. Only Mile of Music’s New Year’s Encore Eve event is a scaled down version of its big summer festival. But this year’s New Year’s Eve party will be an even smaller version, thanks to COVID.

For seven years, the Red Lion Hotel has hosted Mile of Music’s New Year’s Encore Eve event. With COVID cases again on the rise, though, there’s a new venue this year.

The New Year’s Eve event at the hotel typically sees upwards of 900 people in attendance. Significantly fewer partygoers can fit inside the Gibson Community Music Hall, where the festivities will now be moved to.

“It’s a pretty significant change but, again, in this particular venue, 125 or 150 people will still make for a very nice New Year’s Eve celebration,” said Willems.

After having to change the location, there were concerns and talks about canceling the event altogether but, with the protocols in place at Gibson and with it being a smaller venue, organizers say they’re happy to let the shows go on.

Willems says, one of the requirements to get in is showing proof of COVID-19 vaccination or proof of a negative test within 72 hours of the start of any event.

New Year’s Encore Eve will kick off Dec. 31 at 8 p.m. and will end with an Auld Lang Syne sing-along with the bands at midnight.

This year’s concert celebration features three original bands that were fan-favorites at Mile 8 this past August.