If you’re looking to add music gear, it makes sense that someone who rocks for a living would likely have their fair share of instruments and gear that served them well over the years. But, after a time, musicians will eventually decide to part ways with certain items, and for Smashing Pumpkins frontman Billy Corgan the time has come to sell off some of his gear. Corgan is the latest to team up with Reverb to make sure his gear is going to those who can put it to good use.

Starting on Sept. 29, the Official Billy Corgan Reverb Shop will include guitars, synths, amps, guitar pedals and plenty more items utilized during his recording and touring while playing with both Smashing Pumpkins and Zwan. Items will be sold at a fixed price rather than through an auction, so you will want to jump on the items of your choosing while they remain available.

Other music gear in the shop will include:

– Two gold Marshall JMP-1 preamps. “These vintage pieces are straight out of the ‘90s and were used in the studio and on tour to support Siamese Dream and Mellon Collie and the Infinite Sadness,” said Corgan.

– A Drawmer 1960 stereo compressor that was the main compressor in Corgan’s home studio. “I used it on all my home demos, from Mellon Collie and the Infinite Sadness to the Machina albums,” he said.

– A Sequential Circuit Prophet 10 synthesizer that was featured on Adore and the Machina albums, as well as the recent CYR album, according to Corgan.

– Ten guitars, including a 1976 sunburst Fender Stratocaster, a Yamaha SA2200 custom-made for Corgan, a Harmony Rocket used on the Oceania album and tour, and a Taylor 855 12-string used in both studio and live renditions for songs from the Machina albums.

Get a closer look at some of the items in the gallery provided below. This marks the second time Corgan has partnered with Reverb for a sale of gear from his personal collection. To be notified when the Billy Corgan Reverb Shop goes live on Sept. 29, sign up at this location. 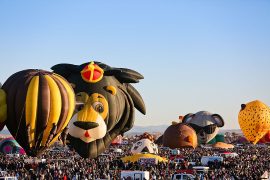 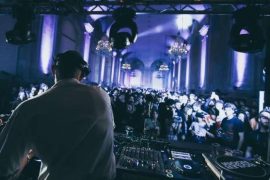